Isatu A. Kargbo, CNM, began catching babies at Northside Hospital in 2015. She graduated with Honors from Emory University in Atlanta, Georgia. She earned her Bachelor of Science in Nursing (BSN) from Johns Hopkins University in 2009. Thereafter, she was offered a position as labor and delivery nurse at Holy Cross Hospital in Silver Spring, Maryland. After four exciting years of being a registered nurse, she was eager to expand her education and clinical expertise in maternal child health with a vision of returning to her birth country in Sierra Leone, West Africa in the future.

Isatu's main passion is working with underserved and vulnerable populations. She has worked with homeless women, immigrants, asylees, and uninsured. She is proficient in four different languages including English, Spanish, Krio, and Temne (native languages). She takes pride in empowering her patients in making informed decisions about their health and pregnancy despite their various backgrounds. She believes that EVERY woman deserves accessibility to safe and quality care.

Currently, she is busy working not only as a midwife but as well as a clinical preceptor for midwifery students. She is earning her Doctor of Nursing Practice (DNP) degree at Vanderbilt University in Nashville, TN. After completion of her DNP degree, she aspires to expand her clinical expertise in a global context where she plans to train nurses, midwives, and birth attendants in developing countries so that every woman and her unborn child receive safe and quality care.

In her spare time, she enjoys international traveling, cooking, exercising, and spending quality time with her friends and family. 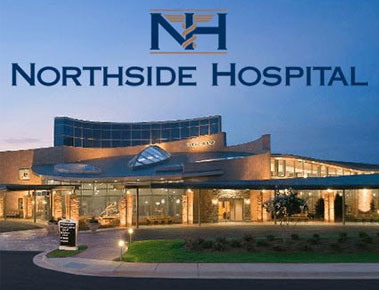